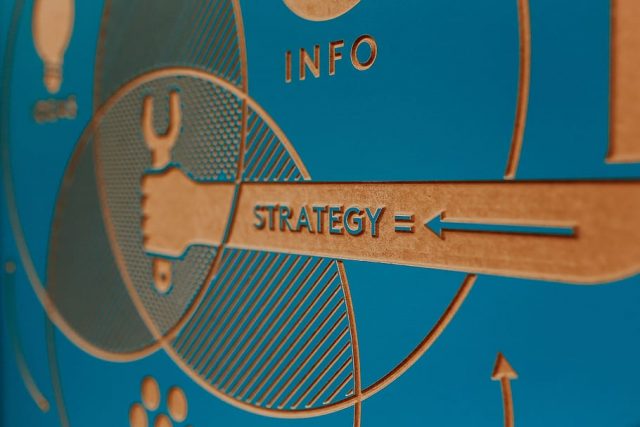 Decoding strategies are organizing small interventions that can be used to support the decoding process. Decoding skills enable a child with specific language impairment (SLI) to match spoken words or phrases with their written counterparts and eventually use this met linguistic knowledge to comprehend texts.

These reading comprehension cues often come from understanding phonics rules and the English language structure and from general world knowledge about objects, people, places, time, or events that serve as background information for a text being read. This article will provide an overview of different decoding strategies to help a bilingual SLI child understand a text better.

What is meant by a decoding strategy?

The capacity to sound out letters and comprehend the words they form is known as decoding. To pronounce and recognize a word, a new reader must first be able to identify each letter and the sound it produces.

What is a successful method for word decoding?

Using blending cards is a fantastic approach to improving reading comprehension and decoding techniques. Students use blending cards to point to individual sounds, speak them, and then mix them all to make a word. Students who require more direct assistance with segmenting and blending might benefit greatly from using blending cards as a scaffolded practice.

Phonics is the ability to match the way sound and print corresponds to each other. To decode unfamiliar words using phonics rules, a child who knows his letter-sound correspondences has to figure out what word an unfamiliar string of letters represents based on the probability that similar sounding words in English contain those same sounds.

Decoding isolated unfamiliar words by determining whether they start with some known letter patterns, syllable types, or common suffixes a child can use several different grouping strategies that focus on more specific aspects of words like beginning sounds, vowel combinations within a word, syllables, or suffixes (words ending but not beginning with e) to figure out more unfamiliar words. These strategies build on a child’s ability to discriminate sounds and syllables.

In this strategy, a parent or teacher might look at the first few letters of an unfamiliar word and use those sounds as a frame of reference to figure out what letter combinations are most likely at the beginning of other familiar words. To be successful with this decoding strategy, a child must have already learned his phonics rules well enough to know that he should start looking for specific common patterns in the language. Common letter patterns typically represent specific phonemes (i.e., sounds) in English, such as a / s / sound at the beginning of a word that has an “s” in it.

The decoding strategy uses any text surrounding the word in question, such as nouns or verbs, to help figure out what letters together represent one particular phoneme (i.e., sound). A child who can recognize specific patterns in the English language will be more likely to use context clues with success because regular letter combinations most often stand for specific sounds.

Patterns in the English language

In this strategy, a teacher or parent points out patterns in the English language, such as how words that end with a “y” sound usually represent things or people. This decoding strategy requires at least some knowledge about what sounds those letters make when they follow certain letter combinations and which common suffixes go with them.

Like word endings, this strategy uses an understanding of prefixes (i.e., the beginning part) of familiar words to help figure out what letter combinations might be associated with those same types of sounds. For example, knowing that the sometimes unstressed pre- in front of a word often represents something similar to “in” or “before” could be a clue to figure out unfamiliar words containing a similar-sounding syllable.

Decoding strategies are usually taught to children first by practicing with known words that can be decoded using the same strategy, then applying that knowledge to unfamiliar words.

For example, if decoding strategies were being taught based on knowing words ending with “y” sounds, a teacher might say the following: “If you look at this word right here (pointing), it says “city.” What do you think is happening to the last sound of the word? Does it go up or down? The child may answer wrong so many times until he gets it right and realizes that there must be an / i / sound before they. Later on, during instruction, when an unfamiliar word comes up with an “i” sound in front of them, he may be able to decode it more quickly.

The child may also be clinching some clues from other sources such as context, word endings, and prefixes to be aware of some patterns that can point out what letters represent specific sounds. Then when decoding strategies are applied, they will use prior knowledge about the English language to help decode something new faster than without using any strategy.

Using the strategies of word endings and sentence context, children can also apply inference to figure out what those letters might mean with a high degree of accuracy. For example, if a child reads this sentence: “Do you want to play now?” he may be able to get enough clues from that surrounding text to infer that the beginning sound in “play” is probably /p/. This strategy works best when not many other words start with similar sounding syllables nearby. However, it should only be used after these strategies have been tried because sometimes there are several different possible possibilities.

What You Should Know About a Financial Planning Advisor